Tomás Sundar Sánchez Martínez is California State Board Licensed in Acupuncture, and Herbal Medicine. A native of Spain, he is Certified Neuro-Linguistic Programming, Healing Tao, Certified Massage Therapist (CMT) and Aquatic therapist in practice since 1999. He obtained a college degree in Psychology and a Masters degree in Traditional Chinese Medicine by the Five Branches University, USA.

Sundar was accepted as a 65th Generation Dizi or disciple of the Tian Shi Sect of Zheng-Yi Daoist tradition. His dedication and hard work promoted him to being ordained as a Daoshi (Daoist Priest) 1st “Lu” at the 900 Year Anniversary of the Founding of the Celestial Master’s Mansion in the ancient Shangqing, Jiang Xi, China. This happened in the very auspicious day 11/11/11, November 11th 2011. After four years of service, further studies and discipline; he was ordained as a Daozhang (Taoist Abbot) 2nd “Lu” The ritual was held on Longhu (“Dragon and Tiger”) Mountain at the Celestial Master’s Mansion in Southern China’s Jiangxi Province on November 25th 2015.

He has travelled in Asia, Europe, North Africa and North, Central and South America teaching students and sharing his knowledge with different Shamans, Healers and Spiritual Masters. Sundar has a dedicated daily practice of Qigong, Meditation and Spiritual ceremony, bringing together the mind and body connection, and integrating Eastern and Western medicine and practices.

Famous physician and alchemist, Sun Si Miao known for the text “On the Absolute Sincerity of Great Physicians”, often called “The Chinese Hippocratic Oath“, which is still required reading for Chinese physicians:

“A Great Physician should not pay attention to status, wealth or age; neither should he question whether the particular person is attractive or unattractive, whether he is an enemy or friend, whether he is a Chinese or a foreigner, or finally, whether he is uneducated or educated. He should meet everyone on equal grounds. He should always act as if he were thinking of his close relatives.”

The healing arts in his passion being at service of the humanity with honour, truth and integrity. 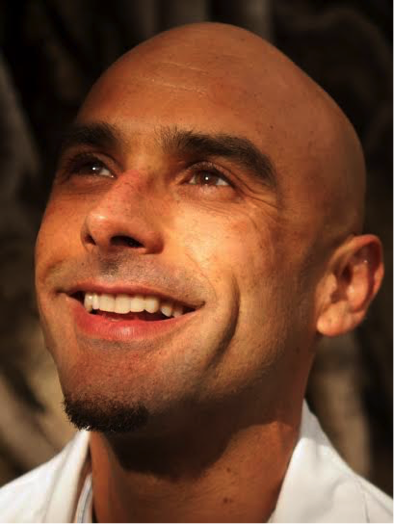 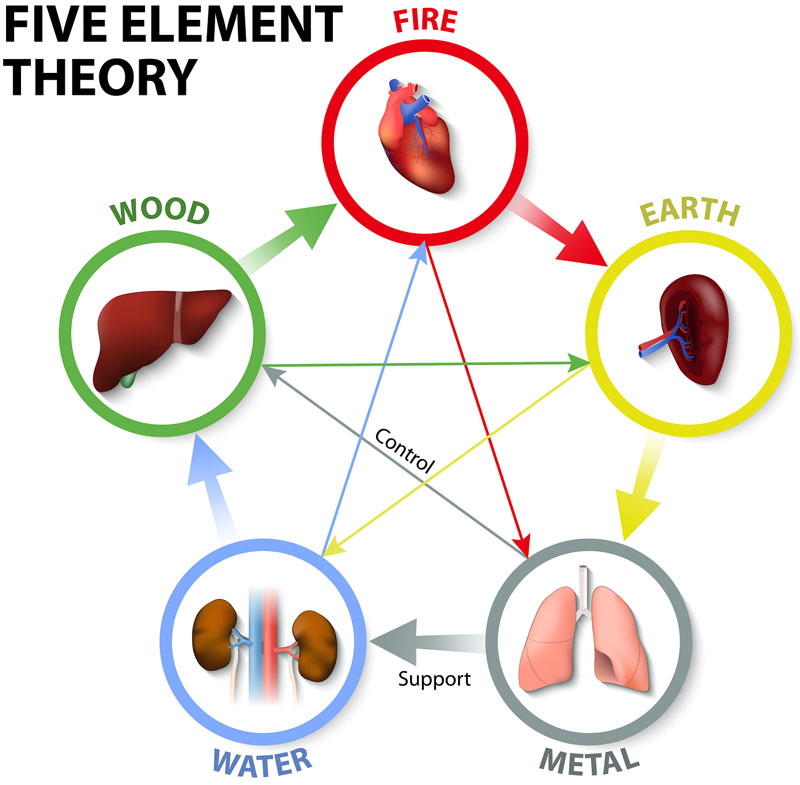 Whether you have acute pain or have been to the doctor with inconclusive lab results, yet know that something isn’t right, Help U Heal Healing Arts gets to the root of your issue for lasting relief.

Schedule an Appointment with Sundar Today!